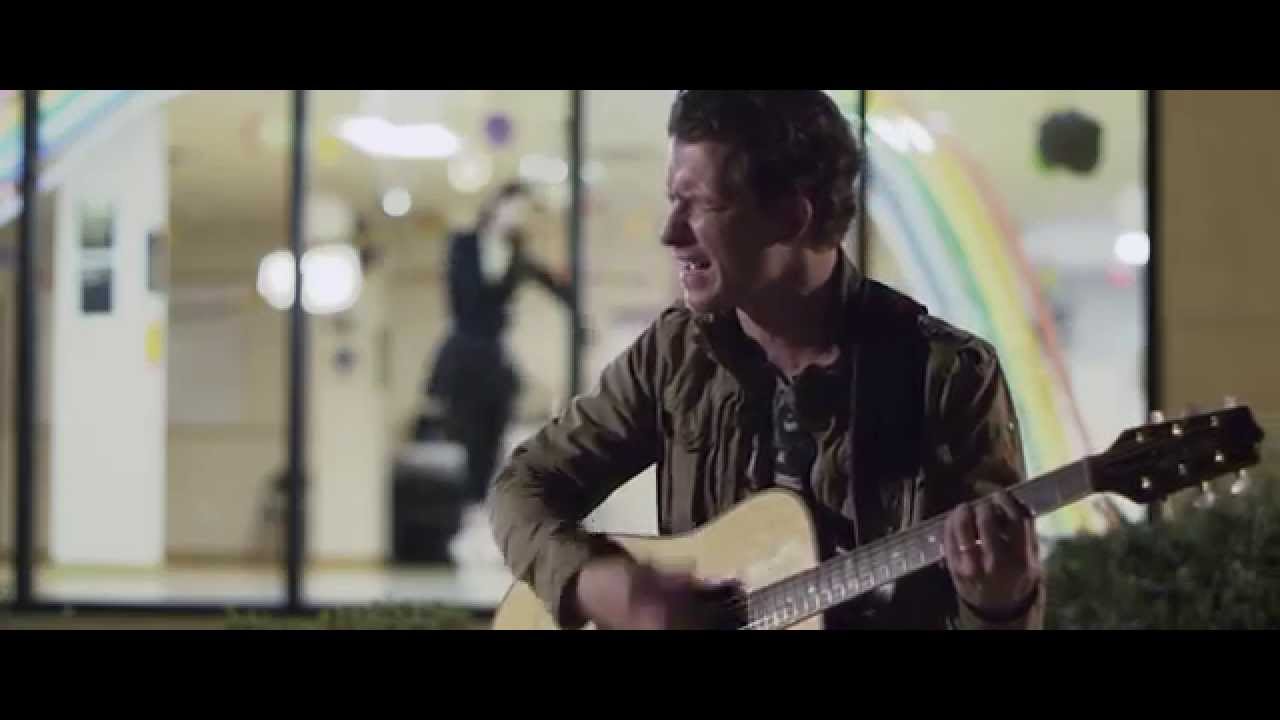 Thank you to everyone that was able to be a part of this video!